One day Cerbonius went up to his favourite boulder and sat down. When Silvanus took his place next to him, the Bishop told him a parable, saying:

A father asked his sons to follow him. Procius maintained he was old enough to decide for himself what to do. Gallus, hesitated, then decided to join his older brother. So the father went out alone.

“Where is Father going?” Gallus asked.

“I don’t know. He said he wanted to show us something.”

“Where did you tell him you were going?”

“Up into the woods.”

“We could go down to the pond for a swim,” Gallus suggested. “No one would know.”

“That would be lying. Father would be angry.”

So the two boys set off up the track between the tall trees.

“Look out! It’s muddy there,” the elder shouted. “Father says we mustn’t get our shoes dirty.”

His brother scowled and leapt over the puddle he was about to splash through, then dashed off when he saw some mushrooms.

“They’re probably poisonous,” Procius called out. “Hasn’t Father warned you often enough how dangerous they can be?”

“Come back here or you’ll tear your clothes on those brambles. Father wouldn’t like that.”

A colourful holly bush attracted Gallus’s attention and he took out his knife to cut off a sprig.

“That’s stealing!” Procius roared. “How many times has Father told you not to do that?”

And so it continued … 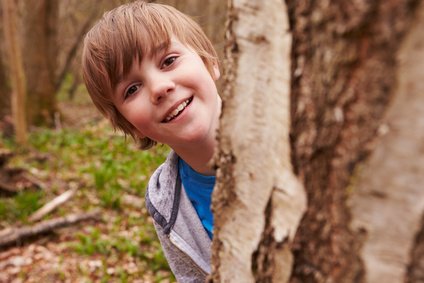 Another boy scrambled happily through the woods with his Father, keeping an eye on where he led him. All the time they chatted heartily about the flowers and acorns they gathered, the squirrels in the treetop that dropped pine cones on them, and the foxhole the boy found.

When he scratched his knee, his father comforted him, cleaned the wound and said nothing about his dirty shoes. Instead, he suggested going down to the pond for a swim, knowing his son would like that.

Silvanus was puzzled and asked his mentor to explain what the parable meant.

Cerbonius replied, Procius and Gallus attempted to please their father by precisely obeying what they thought were his rules. But that made their life miserable. He caught Silvanus’s eye.

How much happier was the boy who stayed near and chatted with his father, as he showed him the wonders of nature, cared for him when he got hurt, didn’t scold him for getting dirty as boys naturally do, and suggested going for a swim, which he knew he would enjoy.

One thought on “The Father’s Will” 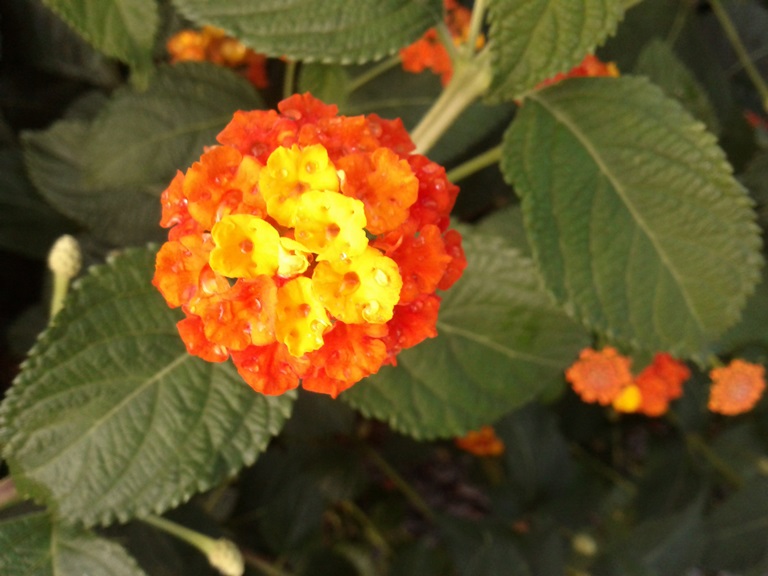