Silvanus is angry. Perplexed. And afraid. Angry that his dad made him undertake this precarious trek. Perplexed about the future. And afraid of the fearful stone god, Aquila the Avenger, who haunts him wherever he goes. His dream? Escape his island prison and discover the wide world.

What supernatural power is it that brings him instead to old Cerbonius’ cave? And how will this exiled bishop’s uncanny wisdom shape his future?

Silvanus lives in a tiny village on the Isle of Elba in the 6th century. A violent storm and a mean villain’s treachery threaten to overcome him but fail to conquer his adventurous spirit. With the help of some kind merchants, he succeeds at selling his wares for a good price. However, cash in his purse and the lure of raucous revelry almost lead to his downfall. Then, homeward bound, two contrasting characters – a runaway slave and an exiled bishop living in a cave – interrupt his morose reflections.

A conflict with his father and false accusations by his friends provoke him to run away and in despair he returns to the jolly hermit, who fosters his love of nature and introduces him to ancient wisdom by giving him scrolls to copy. Should he remain faithful to the religion he was taught or accept these intriguing new ideas? The contrasting lifestyles and moral principles of the Christian believers he meets leave a deep impression on him.

When his hopes of riches are dashed and the girl he loves eludes him, his yearning for freedom leads him to start building a boat of his own.

Meanwhile, the bishop’s patient coaching continues to fascinate him and he learns deep principles of a satisfying life. When he finally succeeds in winning his sweetheart’s hand and life begins to look up, his dying mentor commissions him with two challenging tasks. The second of these proves costly in the extreme…

Aquila – Can Silvanus escape that god? is available as an ebook, paperback or audio book. Read the Teaser.

4 thoughts on “About this book” 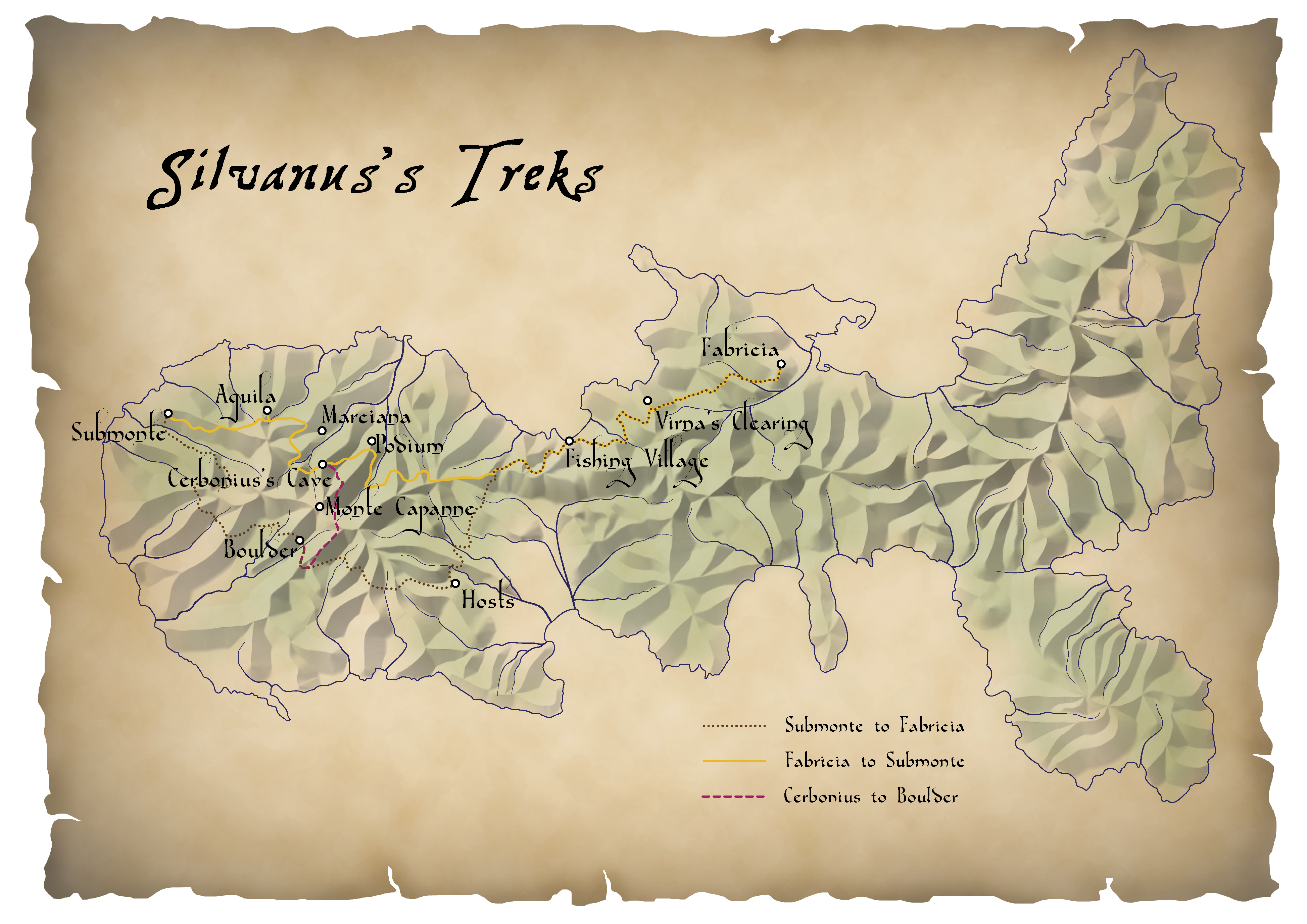