Aquila – Can Silvanus escape that god?

Silvanus has no wish to be great. He merely wants to escape from his harsh father and discover the world. But the ever watchful god Aquila seems determined to thwart his dreams.

A violent storm and a mean villain’s treachery fail to conquer his spirit. With the help of some kind merchants, he is remarkably successful at selling his wares. But money and raucous revelry almost lead to his downfall.

Homeward bound, two completely different characters break into his morose reflections – a runaway slave and an exiled bishop, living in a cave as a hermit.

Conflicts back home provoke him to run away and in despair he returns to the jolly hermit, who introduces him to new insights of ancient wisdom. Should he adhere to the religion he was taught or can he allow these new ideas to influence him? He is impressed by the contrasting lifestyles and moral principles of the Christian believers.

When his hopes of riches are dashed and the girl he loves eludes him, his yearning for freedom tempts him to seek revenge and pursue lawless methods to shortcut the onerous labour of building his own boat.

Meanwhile, the bishop’s patient coaching continues to fascinate him and he learns deep principles of a satisfying life. When he finally succeeds in winning his sweetheart’s hand and life begins to look up, his dying mentor commissions him with two challenging tasks. The second of these proves costly in the extreme… 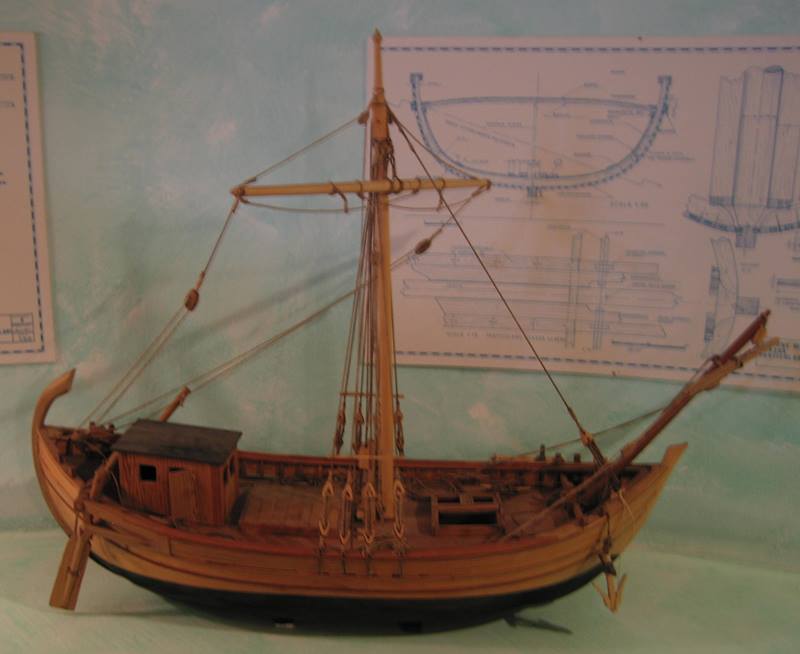