A line in the book that stood out to the reviewer:
“I long for a God who can show me the meaning of life, who can give me a reason to live.”

The International Review of Books has just published the following professional review of Aquila – Can Silvanus escape that god? 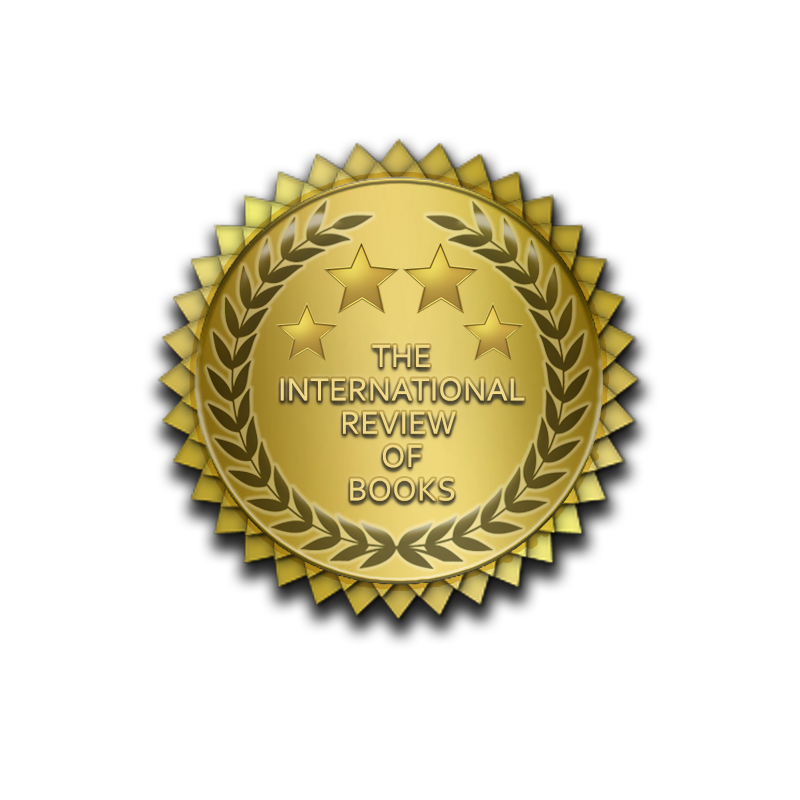 Set during the period of Late Antiquity during the 6th century A.D., a young man searches for meaning in a world torn between the prevailing Greco-Roman cultural and religious traditions, and the emerging Germanic and Christian traditions that later formed the foundations of the culture of Europe.

Silvanus grows up in an isolated village at the far end of a small island. When his father suffers a grievous injury rendering him unable to work or travel, young Silvanus must undertake a treacherous journey alone over the mountains to the city of Fabricia to sell their wares at market and bring much needed supplies back to the family. The journey is fraught with danger and temptations and Silvanus endures many hardships that he blames on a vengeful and unforgiving God named Aquila.
It is during his trip back to his village that he encounters a young runaway slave girl who begins to enlighten him on her belief in a Christian God who is benevolent and forgiving. It appears to Silvanus that this Friend to man could be the father figure he has been searching for, but he is not yet ready to forsake the beliefs he has been indoctrinated in since childhood. When the two youngsters encounter a wise sage living in a cave, he guides Silvanus’s journey toward spiritual enlightenment and encourages his quest for meaning.

I would recommend this book to those interested in stories of religious enlightenment.

4 thoughts on “TIRB Review of Aquila” 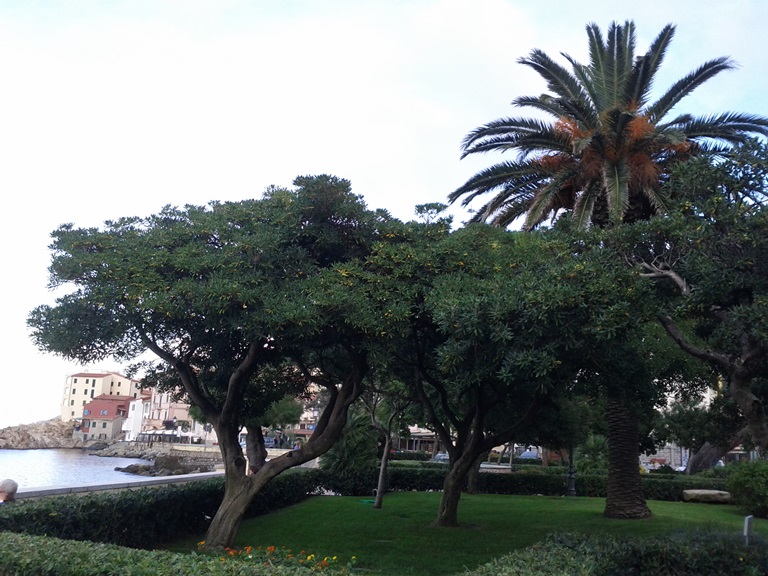