The bus to Marciana Alta, from where one walks up to Madonna del Monte, left at midday, 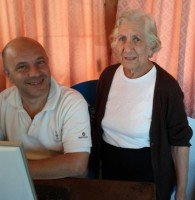 so I had time for a relaxed breakfast and chat with Angelo, much-travelled student of philosophy and “the only polyglot on Elba”, who speaks fluent Italian, English, French, German and Spanish.

I also met his mother, who had lived in France in her youth. Borrowing his cousin’s key, Angelo showed me around the Casalino del Castagno, a tiny but very well presented museum. It documents the ancient iron and copper smelting industry and other aspects of life in earlier times, including farming tools and traps for migratory birds and the local martens. Unfortunately, all the displays were only in English.

In the early afternoon, I made my way back up to the chapel built to commemorate a miraculous appearance of a picture of the virgin Mary. As I walked in, an elderly man in overalls beamed at me, stretched out his hand and said, “Viktor! I’m Paolo. And here is my son!” Sure enough, Silvestre was also there, high up on a scaffold, painting the ceiling of the chapel entrance. It turned out they spoke only broken English, so we switched to French. 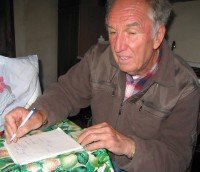 After a short time, Paolo asked if I’d like to join them for lunch; he was about to prepare some gnocchi in the adjacent building. What an honour! I went over with him and learned the amazing detail that Napoleon I had himself stayed there at times during his exile on Elba. Paolo explained a lot about the historic development of western Elba, speaking Italian with the odd French or English word, and assisted by sketches he drew in my notebook with the practised hand of an architect. Later, Silvestre came in, wearing a paint-splattered pullover, and joined us for a simple lunch. 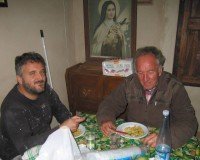 He also contributed a wealth of information about earlier times, emphasising again that very little concrete evidence is available prior to the Pisan period, approx. 11th century. But they know there were 2 larger settlements, Pedmonte in the far west, which traded by sea with Corsica since it was virtually inaccessible by land, and Montemarsiale somewhere near the present Portoferraio. These were built higher up, away from the coast, to avoid the constant threats from pirates and passing Gothic, Roman or Lombard warships. However, very few remains of these towns have so far been found.

Paolo and Silvestre had to get back for a wash and change, since they had a meeting in Portoferraio that evening, and they offered to take me by car to Poggio, where Paolo lives. As they were going back to Madonna del Monte next day – they regularly work on the restoration on Fridays and Saturdays – they said I could meet them at the car at 8 a.m. and Silvestre would quickly show me around the Marciana Museum. 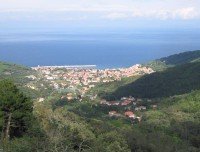 But the day wasn’t over yet. I caught the bus down to Marciana Marina and was able to go for a late afternoon swim in the sea – a great pleasure for me, which I thought I was going to have to forego in favour of my research.

Home again to pack for another ‘early’ start tomorrow. 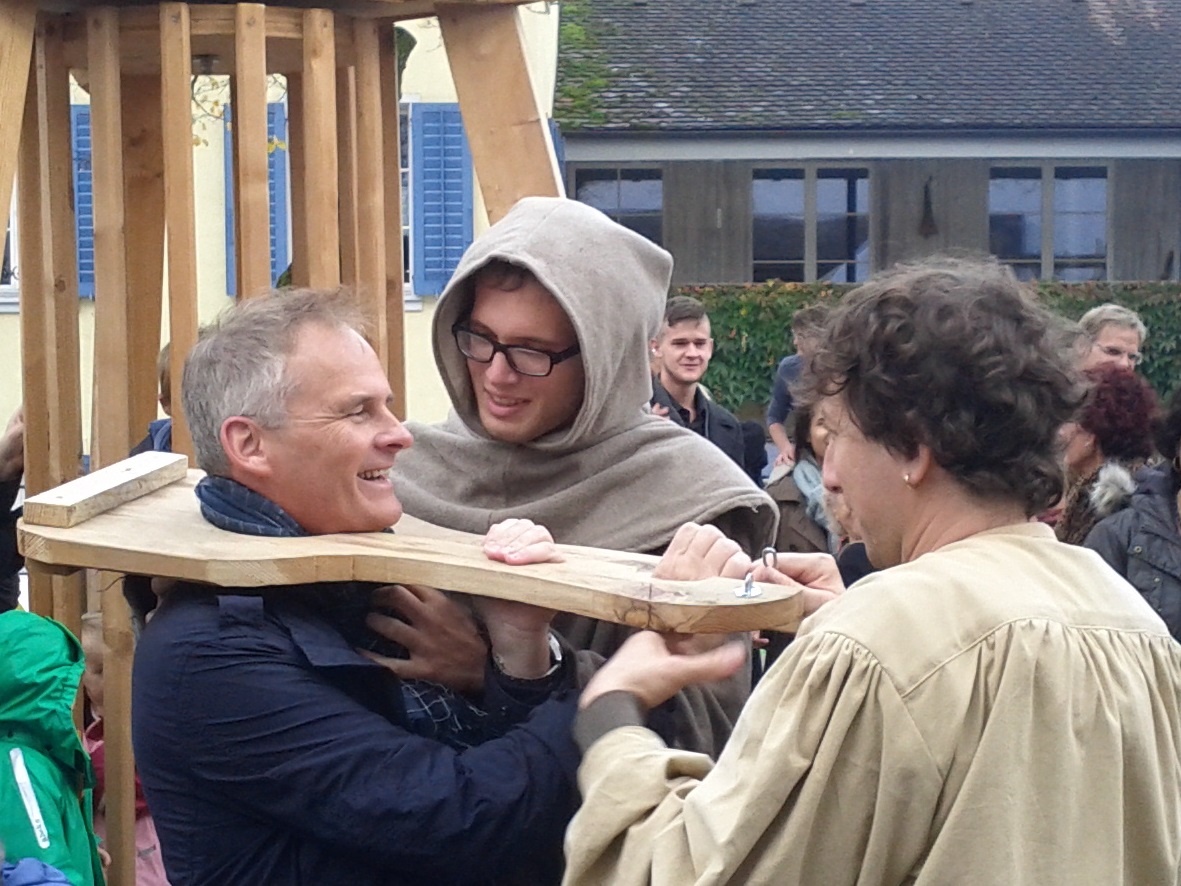