Cereals, vegetables and fruits were certainly more common on the table than meat. But since these – unlike bones – are seldom preserved, this is difficult to verify. Common foods were certainty oats, spelt and einkorn; somewhat less common barley, rye, cone wheat, emmer, and millet. From these, porridge, grit and flour were made. Legumes, olives and various nuts, fruits and vegetables were also cultivated. The diet was enriched by collecting wild herbs.
Pigs were especially important as a source of meat. Milk was also produced, which was sometimes processed into cheese.

How much or how often people ate, and what sort of food which social class consumed, cannot really be discerned from the known sources.

The cooking and tableware was primarily made of clay. Probably wooden vessels were also often used, but these are not usually detectable because of the transience of wood. On the table, mainly bowls, jugs and cups were used, in the kitchen primarily pots and pans. These show signs of heat, indicating they were used for cooking. Even jugs were used to heat liquids.

Women and girls wore a tunic (a kind of long shirt with medium to long sleeves, reaching to the knees), which was usually held together with a belt. Over this, a cloak was worn, which could be closed with a clasp (a decorative brooch which served not only as a fixture but also as jewelry) or a pair of clasps. The tunic and cape were made of rather fine woolen or linen fabric. Legs were covered with woven stockings, secured with leather straps or belts. Shoes have seldom been found. Women wore hoods, headbands and veils as head coverings.

Men and boys also wore tunics, but shorter than the women’s. They were also held together by a belt. They also wore trousers, held up with straps. Over the tunic a cloak was worn. Shoes have also rarely been found.

Both women and men often had small items, such as bags, scissors, a small knife, or a good luck charm attached to their belts.

Textiles were often produced at home. Looms are often found in residential buildings.

Fire was made from sparks generated by striking steel on flint. To start the fire, a dried form of a particularly flammable mushroom (tinder) was often used.

One thought on “Food and Clothing, etc.” 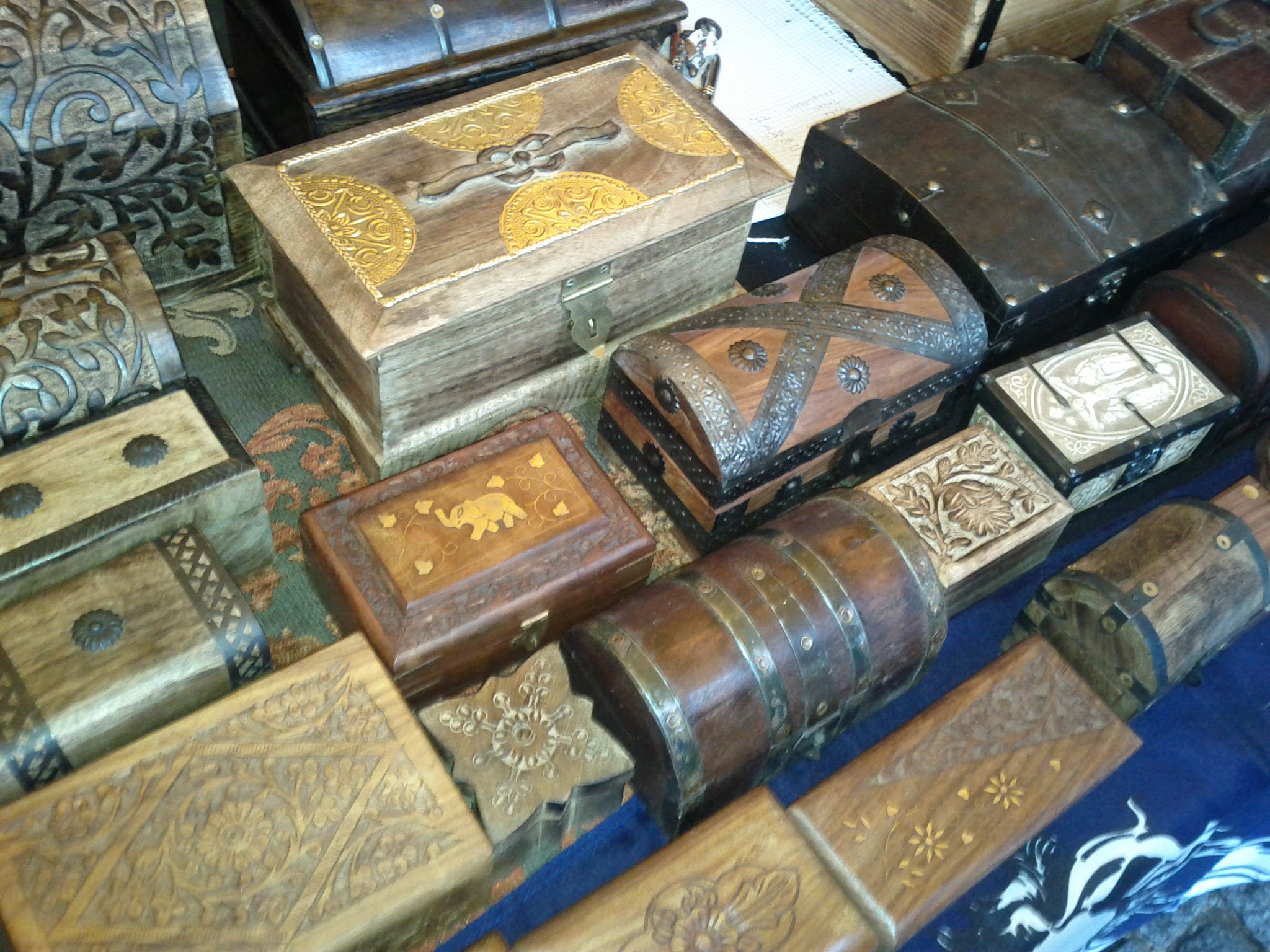