Calais Reno, who describes herself on Quora as a dilettante teacher of English and Latin with an MA in Classical Studies, gave the following very enlightening answer to my question:

The Romans did not recognize the week as a unit of time, so didn’t have weekends.

The week came out of Middle Eastern civilization and became a part of Jewish culture, and thus was used by the Christian Church. When Christianity spread throughout the Roman Empire, the week began to be adopted into Western culture. Sunday as a day of rest was instituted by the Roman Catholic Church.

The Romans had months, which they divided up by specially named days: Kalends, Nones, and Ides. The time of these was probably originally based on phases of the moon.

These were not treated as holidays; they were purely for identifying days in the month. Instead of saying, “It’s Monday,” the Romans would say, “It’s sixteen days before the Kalends of September.” They always counted backwards, and inclusively.

As for workdays vs holidays, the Romans celebrated many fixed holidays (feriae), as well as ones that were simply declared. Most were religious, at least in name, and were occasions when at least some people did not work. In some cases, games were held, often funded by the wealthy, perhaps with the goal of getting votes. There were nearly 180 of these held during a typical year, and though every worker did not take every one of these days off, there were many opportunities to have a day off here and there.

One thing to remember: there were no laws limiting how many hours or days an employee could work, what they must be paid, or how many days off they must have. People who were not slaves lived hand to mouth, and probably could not take a lot of days off for economic reasons.

Another reply, from Joseph Boyle, reads as follows:

The Roman calendar had an 8-day market week. The days were numbered A to H starting at the beginning of the year, so the letter for the market day changed every year.

The Seven-day week was popularized by astrology as well as Judaism. The astrological use was primary in East Asia and West Africa and may be its original purpose in Mesopotamia.

Constantine decreed Sunday as the day of rest in 321, and the Council of Laodicea in 363 told Christians to rest on Sunday and not the Jewish Sabbath.

Many thanks to Calais and Joseph. 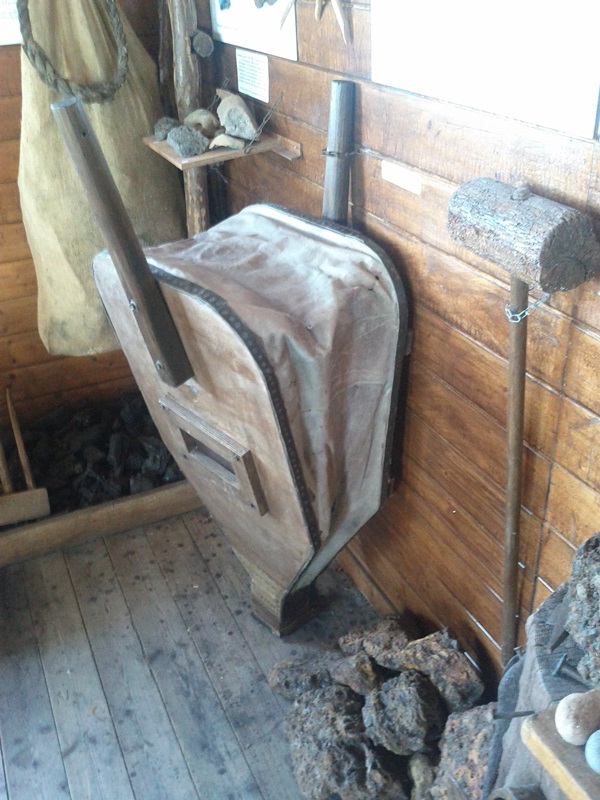