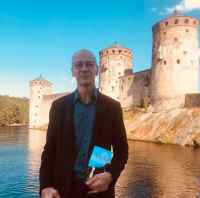 Aquila attended one of the most famous opera festivals in the world at the Olavinlinna castle in Savonlinna, Finland. It was built in 1475 to protect Finland (then part of Sweden) from Novgorod (later Russia).

Since 1870 the castle has been a historical monument, and today is the setting of the annual Savonlinna Opera Festival. 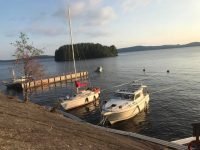 He later went boating on the countless Finnish rivers and lakes. 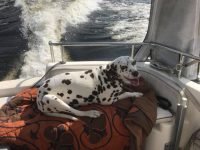 as had by all.

And so Aquila continues his world travels, including Beirut, Lebanon, Sal, Cape Verde, and Vik, Iceland. 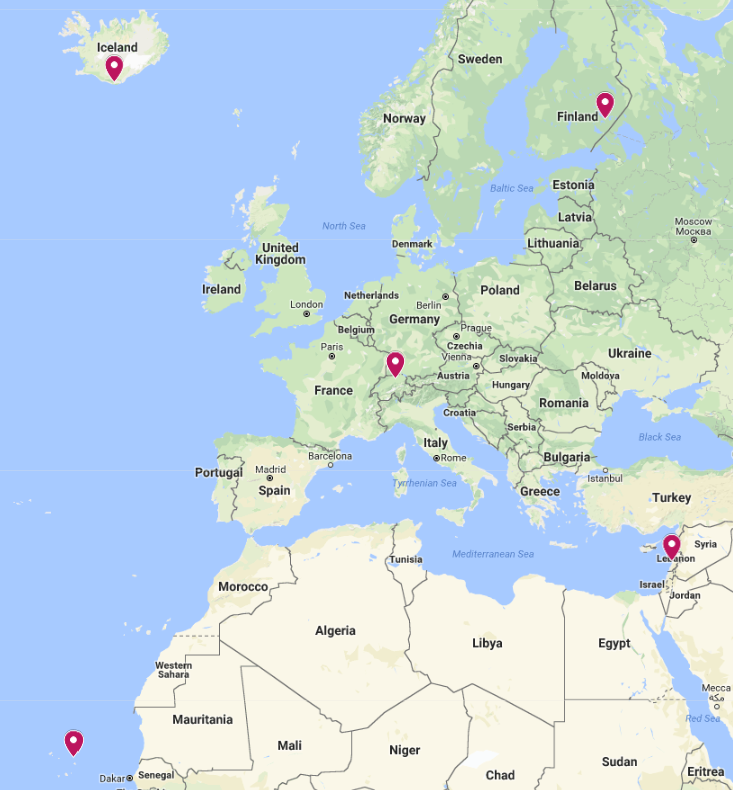 One thought on “Visiting a Middle Age Castle” 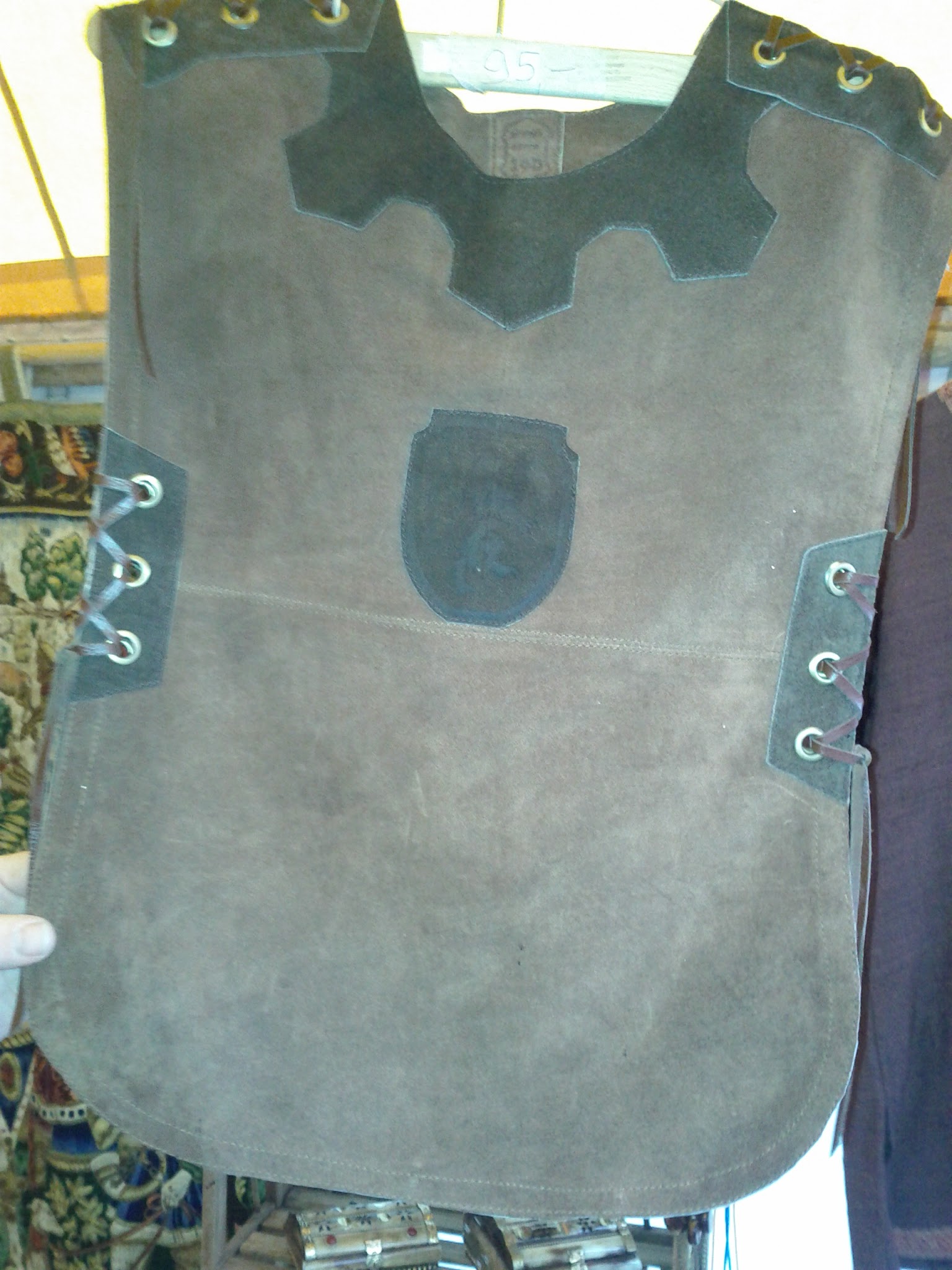