An early breakfast, not forgetting to collect my almost dry clothes from the heating room, and it was already time to say goodbye to my friendly host, Chiara. She also gave me the phone number of Silvestre Ferruzzi, Director of the Museo Archeologico di Marciana and author of several books on the history of Elba; he is a cousin of hers. 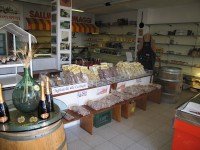 The bus took me to the neighbour village, Poggio, where I had arranged to stay for a couple of nights in Angelo Mazzei’s B&B. I deposited my heavy rucksack in the village shop, a dying enterprise run by Mauro, while waiting for Angelo, his cousin. I still had time to look around the picturesque little village. The

Church of San Niccolò, built in the XIV century on the highest point, is particularly attractive.

Although today was San Cerbone‘s day, the local priest, who happened to come into the shop while I was there, ignored the question as to whether there was to be any particular activity in remembrance of him and left.

Angelo turned out to be very knowledgeable about the island’s history dating back to the Etruscans (i.e. pre-Roman) and could fill me in on many details about San Cerbone and life in those times, although he admits much is speculation, since there so little archeological or documentary evidence available.

I had meanwhile had SMS contact with Silvestre, although he was out of the island. He

said his books were available in Marciana Marina. So, after a simple picnic lunch outside the tiny Poggio museum, Casalino del Castagno, I took the bus down to the harbour village. This is a much more tourist-oriented place with fancy yachts and gelateria, and, sure enough, the local bookshop had some of the Ferruzzis’ books. A couple of very tasty crèpes satisfied me before I took the evening bus back up to Poggio. The driver didn’t want to accept my €1.20 for the ticket; one is supposed to buy it in advance. 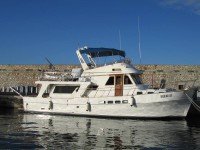 Taking contact with Paolo Ferruzzi, Silvestre’s father, through Facebook, I learned the only chance to meet him would be the next day at Madonna del Monte church, where he does restoration work – a unique opportunity to talk with the Professor of architecture and historian.

Angelo gave me the password for his Wi-Fi, so I could catch up with various emails and other matters in my room in the evening. 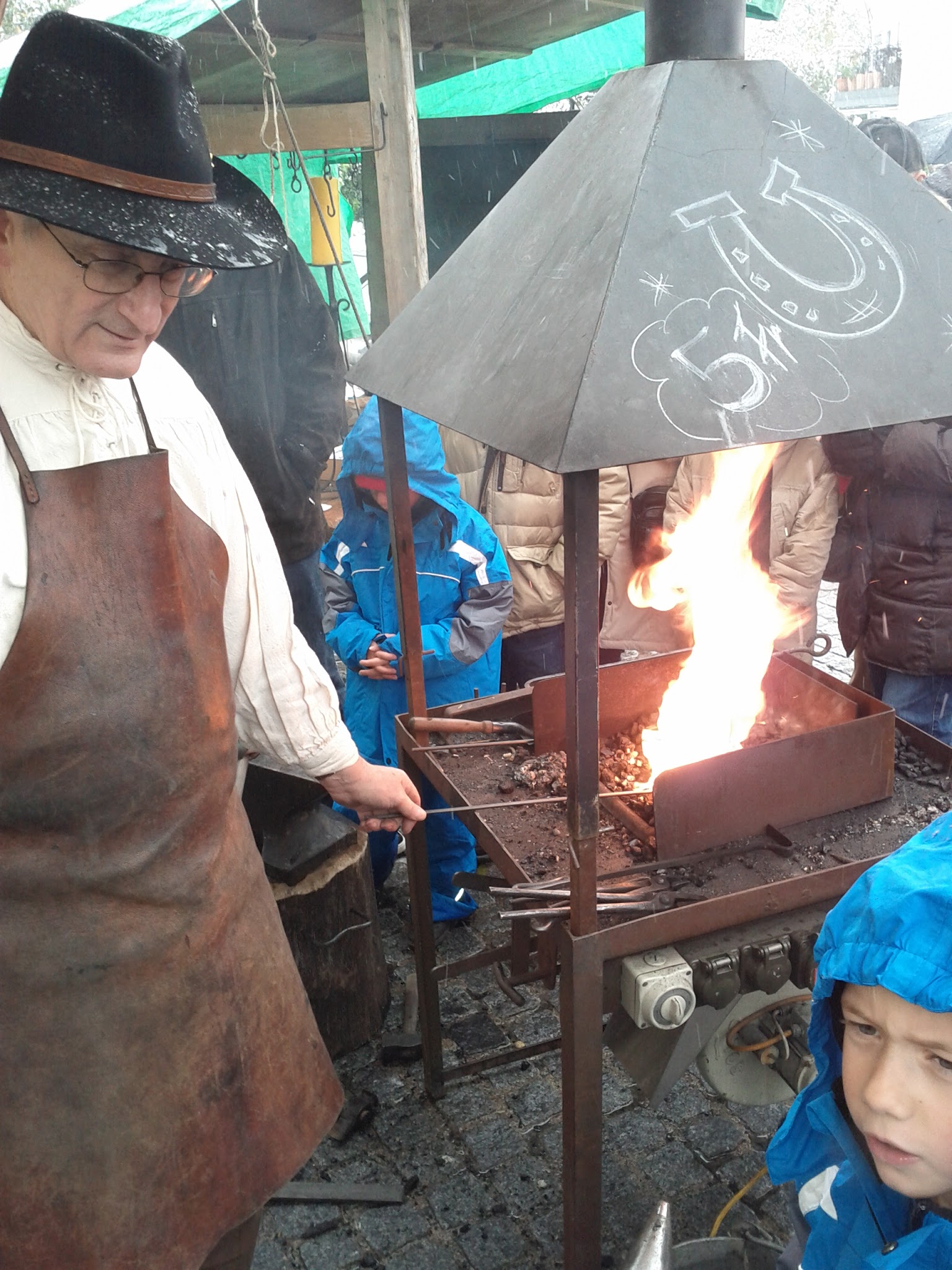