Poverty is a major issue in the life of Silvanus’ family. It’s hard enough to find food each day, let alone being able to afford new clothes, tools, or – in the case of Dad, Cornelius – a fishing boat. 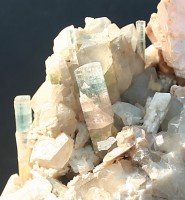 Together with poverty, there is often a deep-set longing for riches. If only I had the money…

So it’s not surprising, when Silvanus happens to find a cave full of crystals, that he gets excited and begins to dream big… END_OF_DOCUMENT_TOKEN_TO_BE_REPLACED

Problem: How can I convey historical background information without boring you?

Solution: Instead of showing a table of events, I let you eavesdrop on the chit-chat during a public address.

Which is more interesting?

I was in the Storytelling Fundamentals stream with instructor Sam North, who teaches Creative Writing at Exeter University. We were about 15 participants from all over the world – Philippines, Sweden, Nigeria, India, USA, UK, Switzerland – mostly living in the Zürich area. A very interactive, stimulating group. I hope to keep in contact with you guys and gals! END_OF_DOCUMENT_TOKEN_TO_BE_REPLACED

How much was a pound of fresh mussels worth at the Fabricia market in 570 AD? 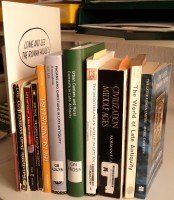 Writing a historic novel set on Elba in Late Antiquity involves a great deal of background research. Books do exist, which relate events and discuss political and economic developments, as well as religious and social aspects of life in those turbulent times.

But getting answers to some of the simple everyday questions is not always so easy: END_OF_DOCUMENT_TOKEN_TO_BE_REPLACED

Slowly – ever so slowly – we trudge on up the steep hillside, from terrace to dilapidated terrace, all of us heavily laden, dripping with sweat. Crispus is no problem; he’s a follower. But it seems Hercules doesn’t like going just with me, without Dad to lead him. Perhaps he’s right to object. Why did Dad send me anyway? It’s a man’s job. And me all alone! It’s not fair of him, giving me such a difficult task at my age. Usually, we’ve been away for about two weeks; can I cope that long alone? What if something goes wrong? I might break a leg. Or get lost. Or robbed. Why didn’t I take Caesar along to protect us? And now Hercules is being awkward. “Come on, keep going! You had a drink five minutes ago.” I think he hates me. But sometimes I think nobody really loves me.

END_OF_DOCUMENT_TOKEN_TO_BE_REPLACED

Cereals, vegetables and fruits were certainly more common on the table than meat. But since these – unlike bones – are seldom preserved, this is difficult to verify. Common foods were certainty oats, spelt and einkorn; somewhat less common barley, rye, cone wheat, emmer, and millet. From these, porridge, grit and flour were made. Legumes, olives and various nuts, fruits and vegetables were also cultivated. The diet was enriched by collecting wild herbs.
Pigs were especially important as a source of meat. Milk was also produced, which was sometimes processed into cheese. END_OF_DOCUMENT_TOKEN_TO_BE_REPLACED

Snow is quite uncommon on the Isle of Elba. But not unknown.

Imagine Silvanus receiving a cold shower as he inadvertently brushes against the branches of such trees.

Enrico Valenti took this photo in 2007.

Writing a historical novel means doing a great deal of background research. Discovering the Mediaeval Market in Bremgarten, Aargau, where innumerable stands display a wide variety of crafts as practised in the Middle Ages, was a delight. You can see some of them in my gallery: wheelwright, armourer, smith, cutler, apothecary, baker,… END_OF_DOCUMENT_TOKEN_TO_BE_REPLACED

On reading through a first draft of chapter 3 of Aquila, a friend commented: “Style seems to be a mixture of the detail of Umberto Eco and the harmless teenage adventures of Enid Blyton…” Is that a compliment?

END_OF_DOCUMENT_TOKEN_TO_BE_REPLACED

in the Volkshaus Zürich – a full day’s dose of useful tips for would-be authors. I’m not normally very good at paying attention in long meetings, but there I was captivated and I took copious notes. END_OF_DOCUMENT_TOKEN_TO_BE_REPLACED 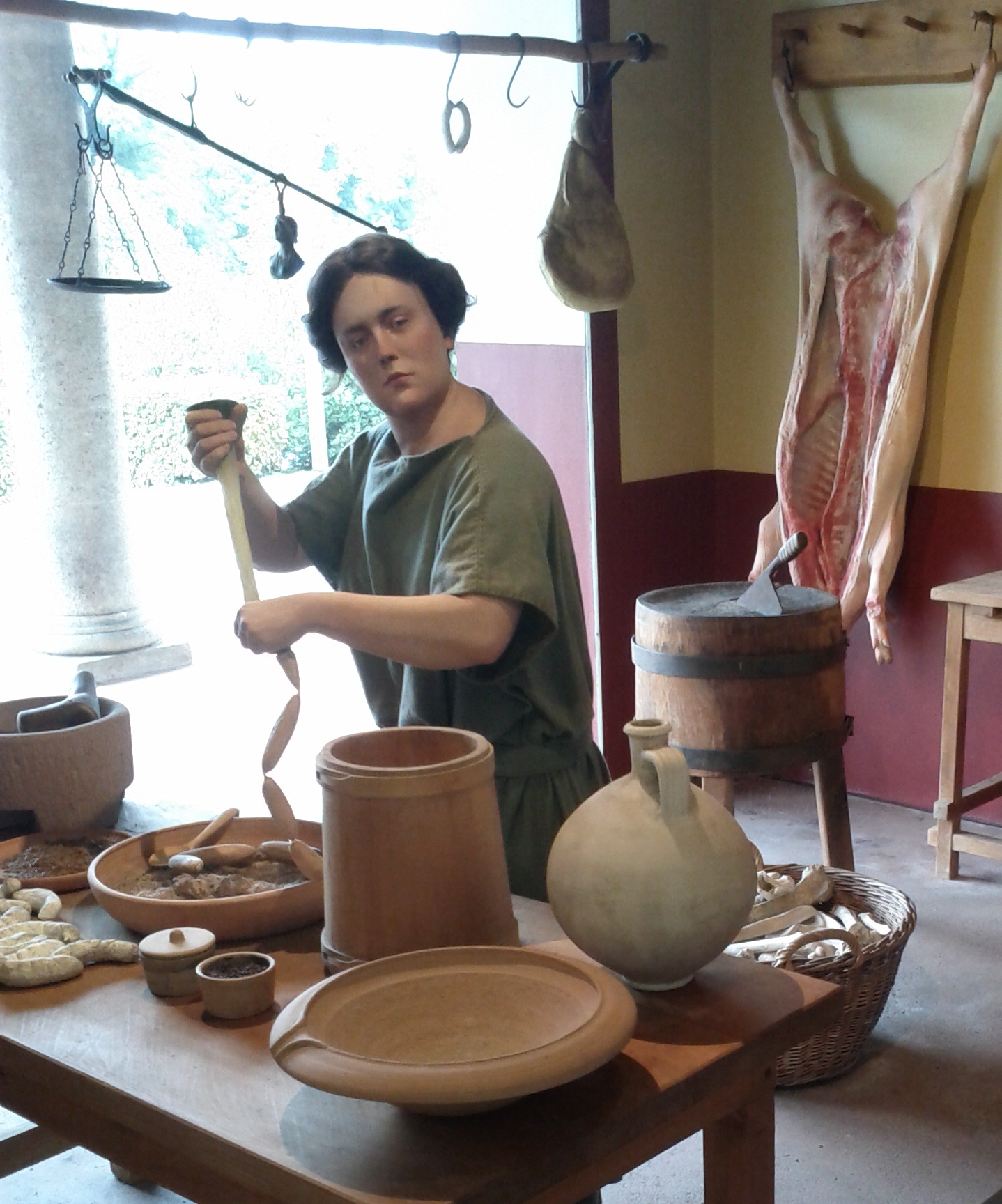